I was giving a training today on GitHub Actions and learned something new! One of the attendees asked about being able to read and write to Repository Secrets without having admin rights. I had never tried this before, but it turns out it is possible!

That also means that team members that do not have Admin access, cannot SEE the repository secrets in the UI. They always had to rely on the examples in other workflow files to see what type of secrets were available. Today I learned that any user with write access to the repository can also create, update, and delete a secret. Even if they cannot see it in the UI, they can use the API to manage the secrets. It would be great if GitHub updates the UI to make these kinds of information available to all users that need it (write and maintain). Something similar happens with available GitHub Self-hosted Runners (information is not available for non-admins). 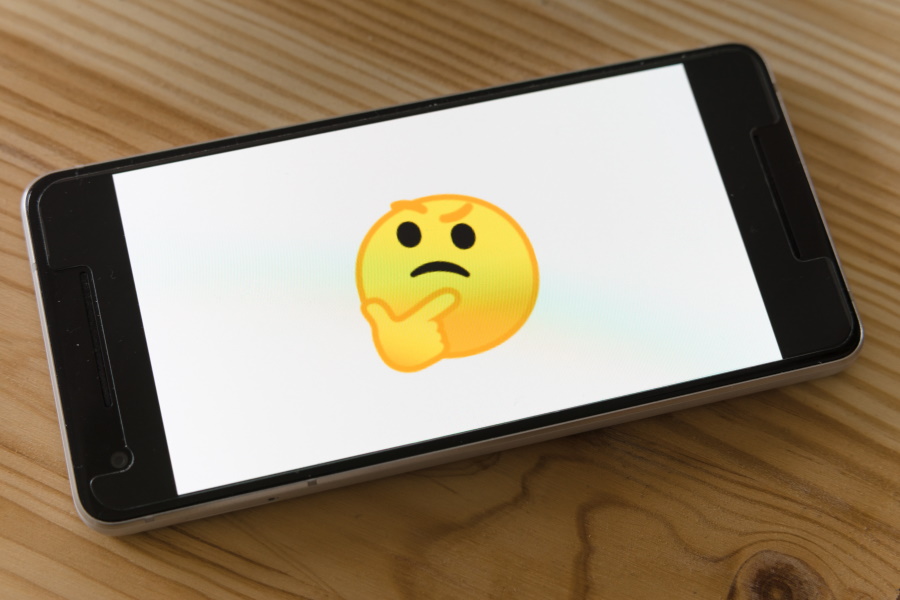 Photo by Markus Winkler on Unsplash

There is also an API for Environment secrets that work the same way: GitHub REST API.

The GitHub CLI is a great tool to use, since it is easy to use and it is cross-platform. You can install it on Windows, Linux, and Mac. For maintaining the repository secrets, there is a native call in the CLI that you can use: link.

Output of the CLI calls:

Examples of setting a variable:

Figuring out environments and secrets

The environment secrets can be listed by users with write access, and they can create environments directly with the API.

For creating an environment you need to have write access to an repo, and the repo needs to be in an Organization. User space repos do not work with this write API.

For creating environments in your own user space, you have Admin access so you can use this API call. If you add a body you can the timeout rule, specify protection rules (who needs to approve the job that targets the environment) as well as the deployment branch rule (which branch is allowed to target that environment).

If you are invited as a Collaborator to another user’s repo, you cannot create environments with the API. Trying to make the call you can get two results:

💡 As you have read access to all public repos, you can list the environments on any public repo as well. Since this information is already available from the workflow files (and they are public), having the name of the environment is not a big deal. Unfortunately the API returns all there is to know about that environment, including the deployment branch and protection rules. The feedback I got from GitHub is that this is ‘by design’. You can get similar information from the branches API.

The only thing that is not available this way is retrieving a list of Organization level secrets: the API calls for that need admin:org scope, which a user with write access to the repository does not have by default. That is still a big missing feature, since these kinds of secrets are often used to set some large scope (often read-only) secrets for the entire organization, or to have 1 ‘team’ secret that gets added to the repos that team owns.

So, to list all the Repo secrets you can run:

And for finding the Environments and their secrets: